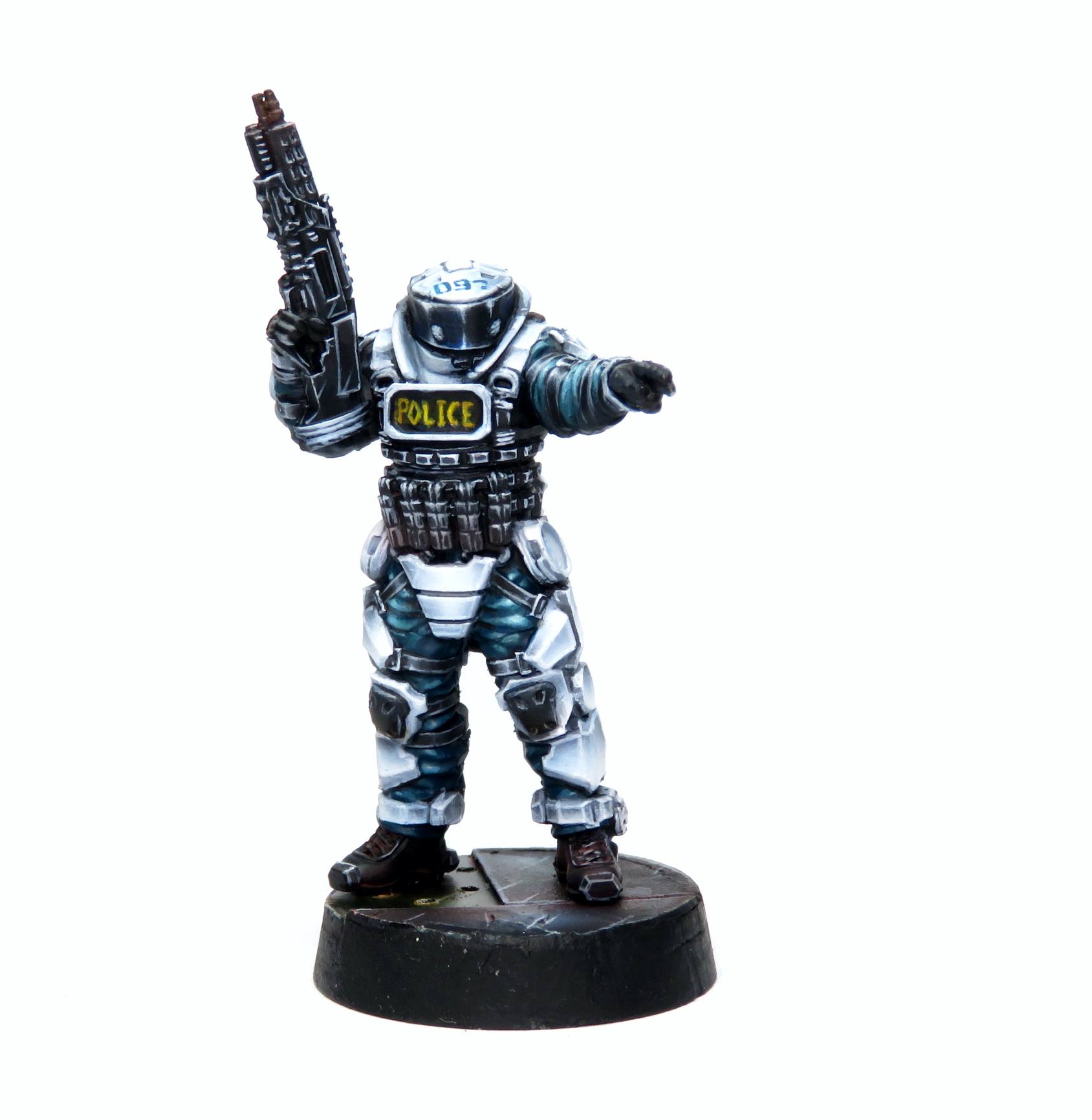 Hello everybody! It’s time for another update.

As it became customary, we would like to start with the formal matters. The date that the games are going to be shipped to us, stays the same; it’s the upcoming December. As soon as we have them in our warehouse, we will start shipping them directly to you. Unusual orders (metal, resin elements) are often packed in prepared in a way that allows to just repack them wholesale and ship.

An important disclaimer.
At the beginning of December we are going to start to lock the shipping addresses. Of course we are going to remind you about that in following updates with final notice.

That’s enough about the production. Now let’s talk about the game. As you know in this edition we had implemented a new elements: character classes. That means that particular characters possess universal skills that are typical for their class. It looks like this:

A Team’s Leader is its brain and its heart both. Typically the most experienced member in the team, the Leader has ultimate responsibility for his pals’ actions during the mission.
– Class skill: Squadsync: Team Leader can activate simultaneously with a friendly adjacent model. This triggers only one reaction.
A Ronin, may be connected with criminal groups, but is not a gang member. He follows his own path. Ronins are hired bodyguards and mercenaries.
– Class skill: Lightning Reflexes: This Character gets no penalties when using the Fast Attack reaction (basically, you get -3 modifier).
A Hacker used to be a well respected individual who liked to use of cyberdecks. Using their neurochips and sophisticated cybergear, they surf the web, looking for information.
– Class skill: SysOp: +2 System Resources per turn (few more will be useful).
A Skimmer is the well-connected information broker who apply their trade on the black market. Many Skimmers are skilled in natural stealth.
– Class skill: On position: No Alarm token for presence (generally, you always generate Alarm tokens for presence).
An Uberboy/Ubergirl. In a firefight between teams a big pal carrying a heavy weapon can be every bit as devastating. The Uberboy acts as an executor for their team, suppressing the enemy while their buddy advance. – Class skill: I’m the gun guy: You can use Heavy Weapon in Close Combat (normally, you can’t use that kind of weapon in CC).

That’s it for today
The HINT team 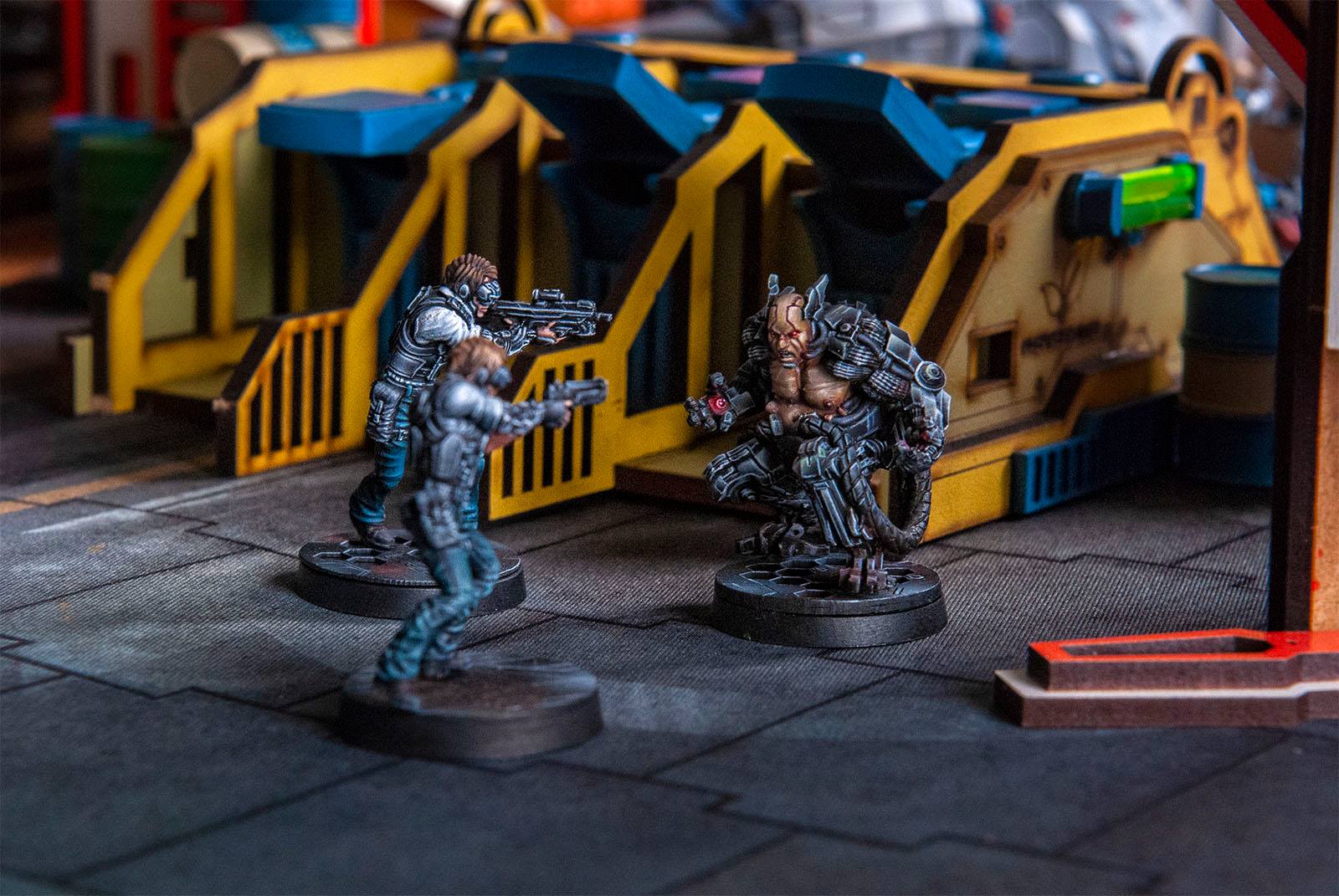 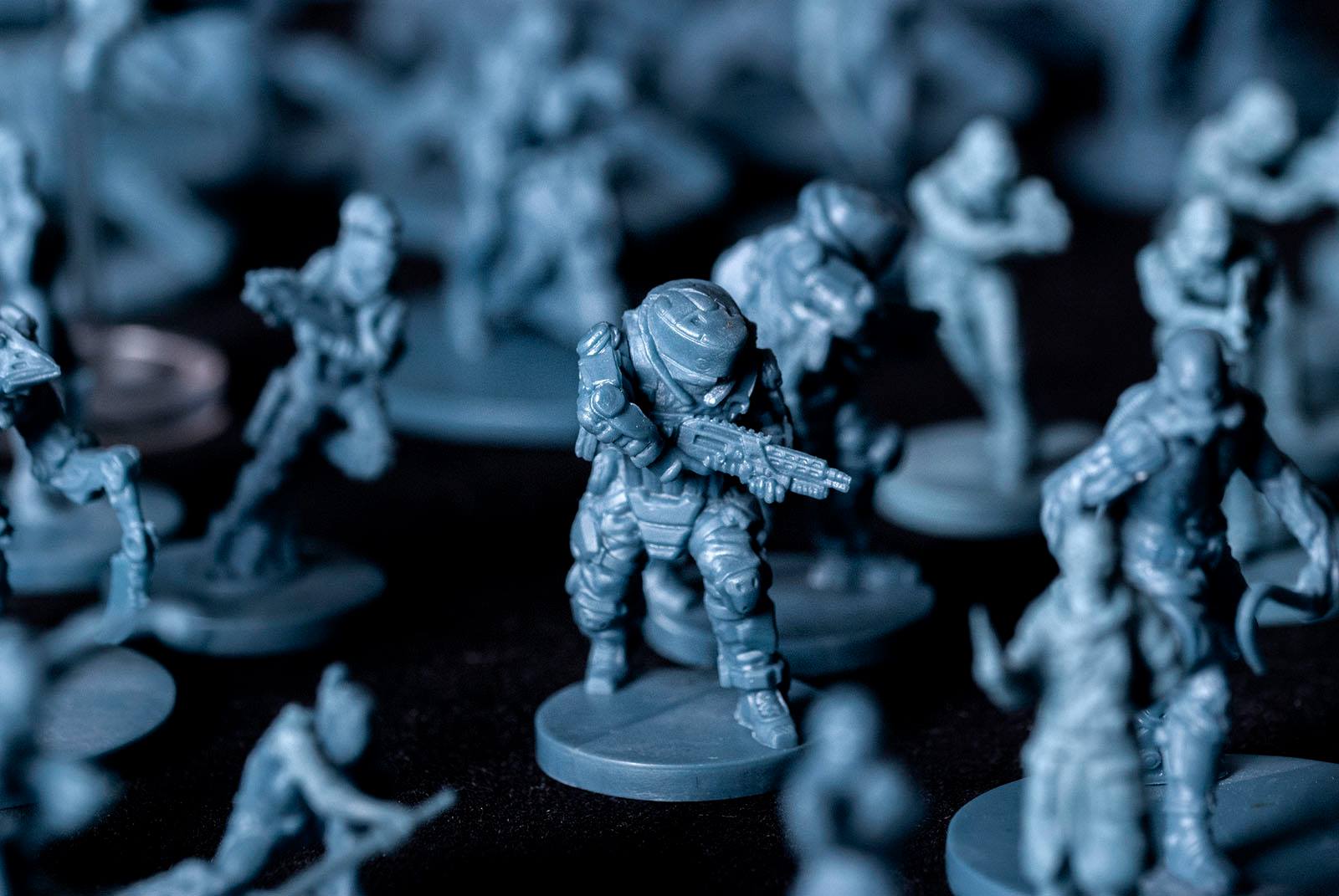 Essen Samples Trade Fair
Manage Cookie Consent
To provide the best experiences, we use technologies like cookies to store and/or access device information. Consenting to these technologies will allow us to process data such as browsing behavior or unique IDs on this site. Not consenting or withdrawing consent, may adversely affect certain features and functions.
Manage options Manage services Manage vendors Read more about these purposes
View preferences
{title} {title} {title}