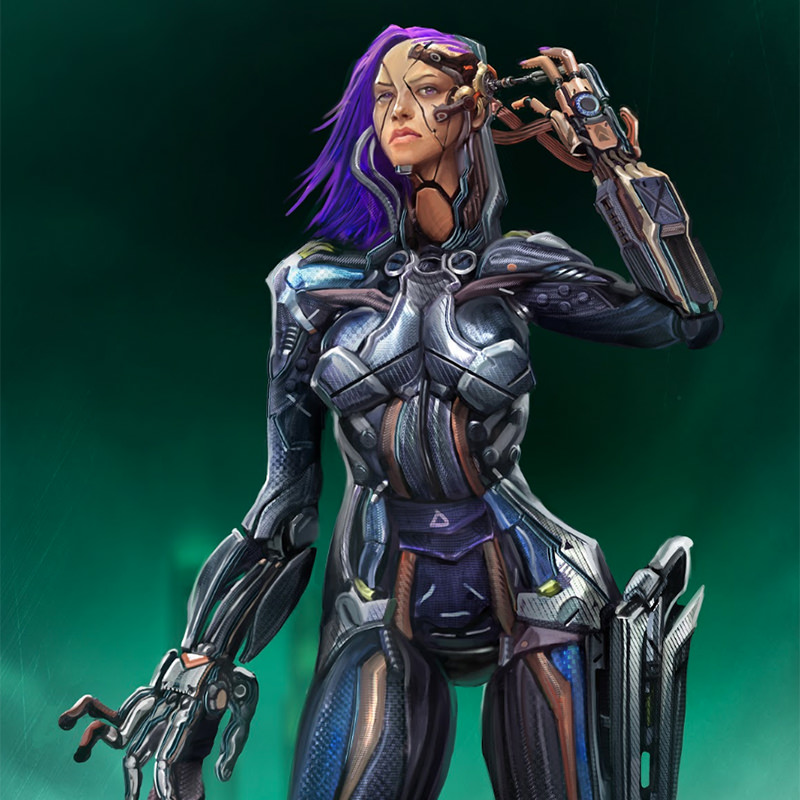 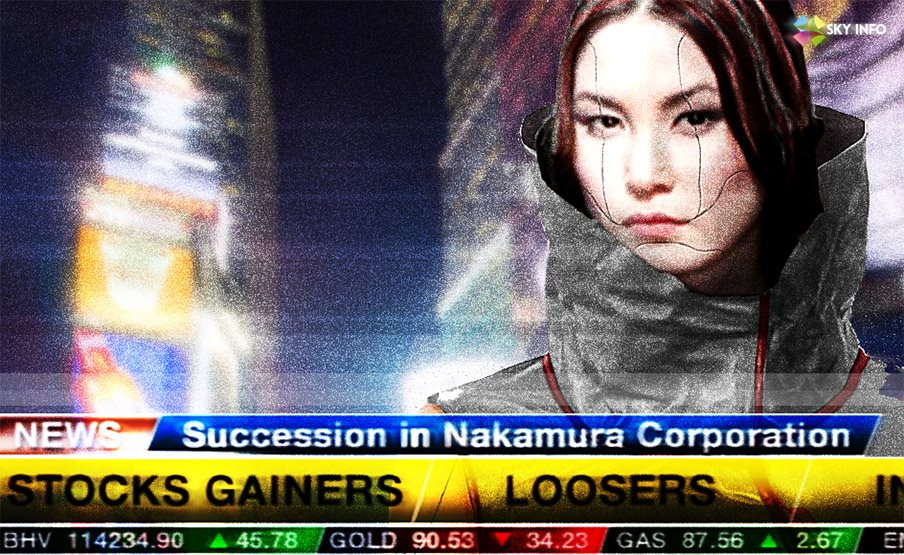 Nakamura Corporation general shareholders meeting, after an unexpectedly short session, designated a new Chairman of the Board to be Mrs. Yukio Nakamura. Acting Chairman Mr. Akira Staufenberg will continue to work for another two months, until a full transfer of responsibilities. Mrs. Yukio Nakamura, former vice-president of research department, knows the organization very well, which should help her with her new role.

During a press conference Mrs. Nakamura has already announced some key changes to the way the company operates, especially in the military manufacturing field, new markets development and acquisition of talented personnel. Commentators point out that it means going back to the company’s original strategy, preferred by majority shareholders, Nakamura family included.

It is worth noting that the future Chairman lifestyle and communication skills are far from classic standards. Distinctive dressing style and visible cybertech modifications break the traditional image. One of her assets is intransigence which could be a breath of fresh air for the company’s ongoing operations. There seems to be a glimmer of hope for the Nakamura Corporation to start growing again after a few miserable years. 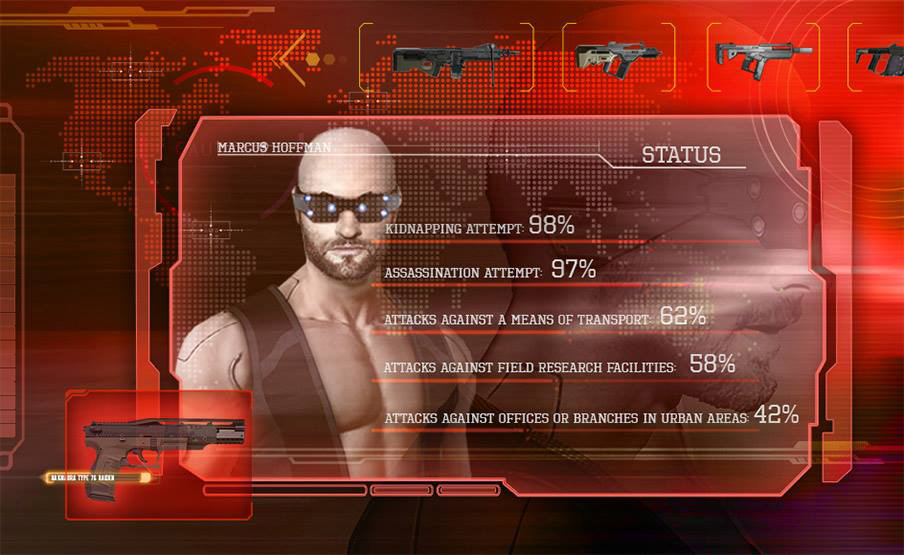 Due to the recognized nature of threats I recommend to equip all Board member security teams with at least 1 weapon enabling it to take on enemies equipped with combat cyberbodies or heavy armours.

AI simulations predict the following probability of possible risk scenarios for the next 6 months:

…….
Additional training for security teams is recommended, both in the field and in VR simulators. Mr Marcus Hoffman is responsible for project coordination, team certification and choice of equipment. All team leaders should report all simulation and tactical scenario results to him. 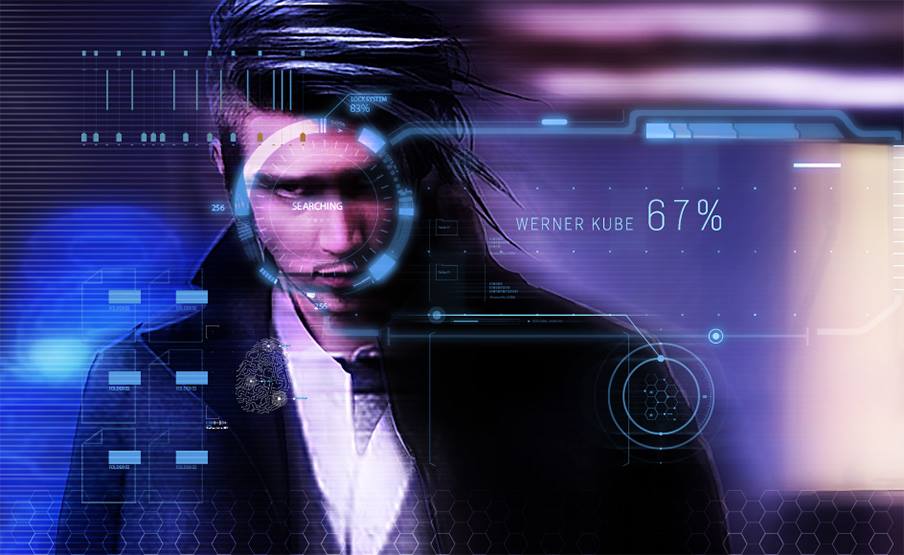 Dear Madam,
I beg your pardon for taking up your time but I would like to discuss the behavior of Mr Werner Kube during his last visit to the NA-5 research facility. I understand that as the board members’ personal security manager he only wanted to perform his duties but as a result of his actions numerous working regulations of our facility were violated. His actions were not arranged or consulted and his attitude was very arrogant. Ordering full personnel evacuation in face of a meaningless risk concerning some anonymous threats was a serious exaggeration. Isolation of our facility from the network and electromagnetic emissions was also unnecessary and resulted in the loss of 486 working-hours. In the light our research schedule is impossible to make up for.

Moreover Mr Werner Kube violated the personal inviolability of my two assistants and myself when we tried to convince him to alter his decisions. I trust that as the guardian of the values being at the foundations of the organizational culture of our company you will take appropriate actions.

————————
Mr Yourani was relived from his position with immediate effect with the decision of Mrs Nakamura. 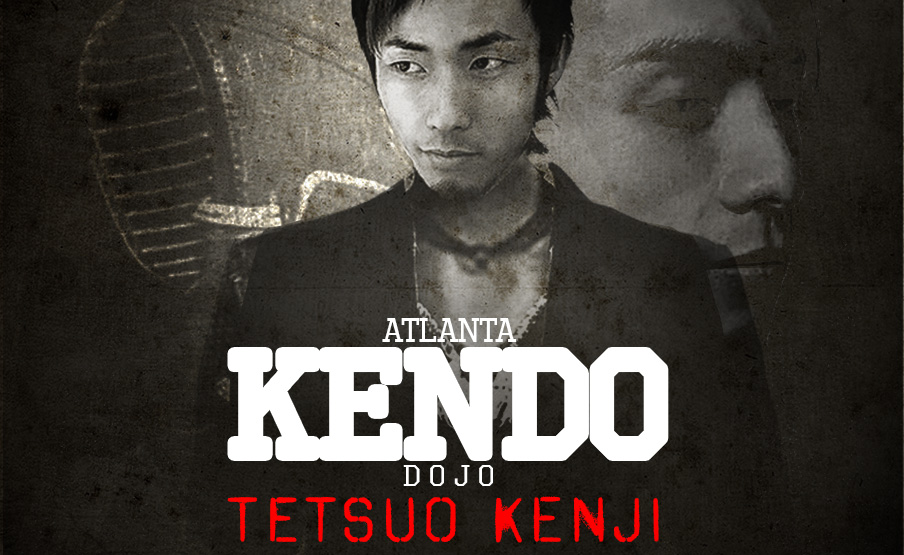 The classic men-uchi ended the final fight in favor of Mr. Tetsuo Kenji. Despite of his young age, the new champion showed perfect technic and self-control. Working on a daily basis as an assistant to manager, Mr. Kenji became a real revelation of this championship. Beautiful fight and beautiful, full of respect fighting style of this young man, gained him applause of the public gathered in large number. For a long time Kendo haven’t seen such a promising rising star.

————
UPDATE
————
We regret to inform, that Mr. Tetsuo Kenji lost his recently won champion title due to disqualification. His opponent submitted claim regarding the specification of cyborgizations reported by Mr. Kenji. Mr. Kenji, surprisingly refused the precise scan of his body. In such circumstances the jury didn’t have a choice, and according to the regulations, ruled disqualification. 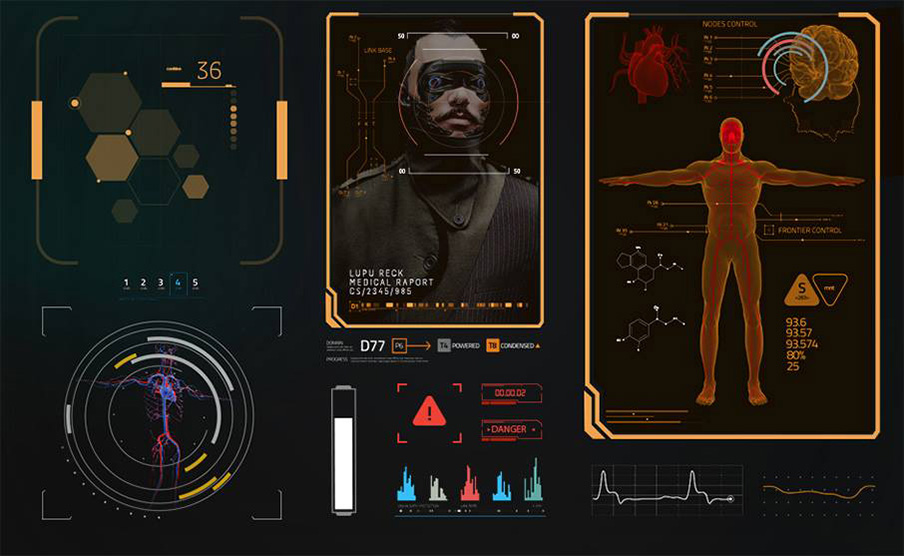 After the new pharmacological treatment the patient shows much decrease of hyperactivity and psychotic behaviors. The therapy is starting to bring positive results. The patient stopped complaining about the implant rejection syndrome and phantom pains. The assimilation of new interfaces is also going well.

Psychiatric opinions confirm significant improvement of environment, new appearance and cyborgization’s possibilities acceptance. Reconstruction of tissue is almost completed. The permission to release the patient from the clinic is granted due to the guarantee of the Nakamura Corp. executive board. Further treatment and psychological supervision are required. Due to presence of the patient in direct contact with the executive board members his close monitoring is recommended. Report copies will be sent directly to Mrs Nakamura.

The patient categorically denies having anything to do with the incident that took place near the clinic a week ago when 2 dead and 1 wounded person were found in one of the back alleys. The victims were recognized as members of the criminal underworld, the police suggests gang war however the nature of wounds suggests that they were inflicted by a single highly skilled professional. The patient’s explanations have some logical gaps, he cannot say what exactly was he doing after leaving the clinic. I recommend use of polygraph software during the next session as well as improvement of monitoring and clinic security. Incident description should be immediately relayed to the security manager – Mr Kube. 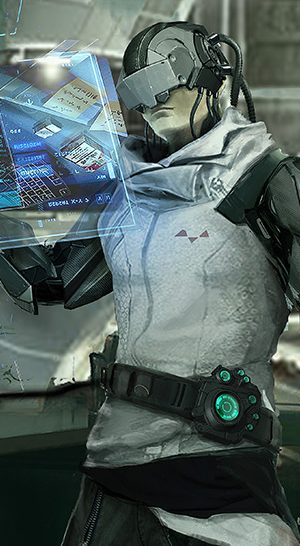 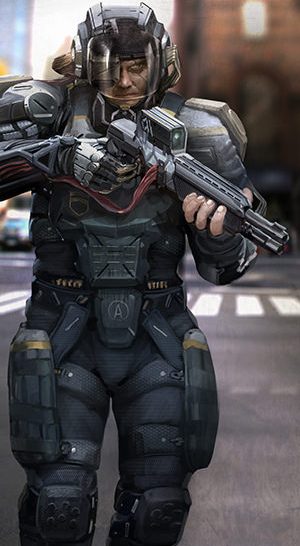 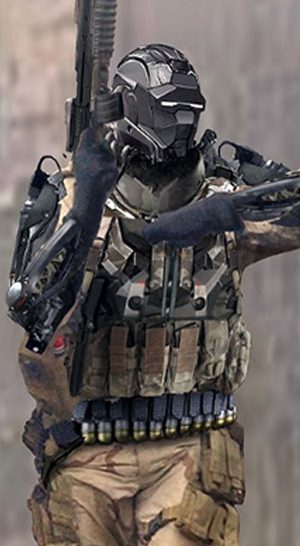